The history of our civilization can be split into several ages.
The stone age, bronze age, iron age...

It's hard to predict how our civilization will be referred to by our successors. Plastic age?
Maybe, but only if they found some evidence of plastics, which would likely be difficult—most of them will have vanished by that time.

We think that there is another, very important substance that we are using today. It's everywhere, it's vital and it's cheap.

We cannot live without electricity. Our world and lives would collapse without this kind of energy. 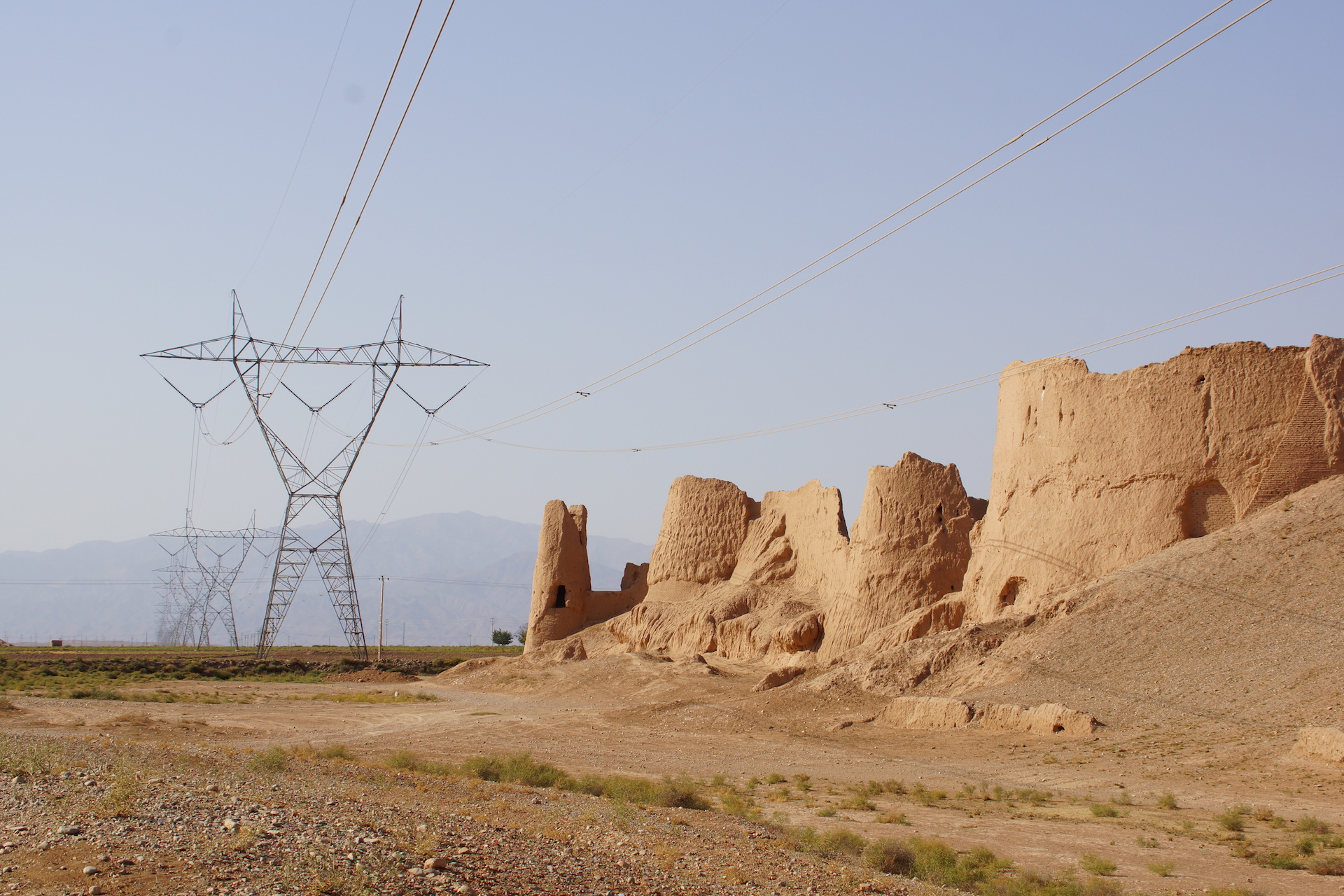 We’ve known how to use electricity for quite a long time, but in the early stages of its development, we only used it on a very small scale. Mostly because we didn't have stable sources of larger quantities of electricity. Huge breakthrough happened when the first ever battery was constructed by Alessandro Volta. Since that time, we can now store this energy and use it anytime and anywhere we want or need.

After that, the technology of batteries was developed and the most popular technology for a very long time was lead-acid. We used this type of battery very happily for more than a century. But modern living would require something much better than the lead-acid battery. Something that was lightweight, powerful, scalable, with significantly higher energy density and lifetime. And of course, with less impact on the environment. 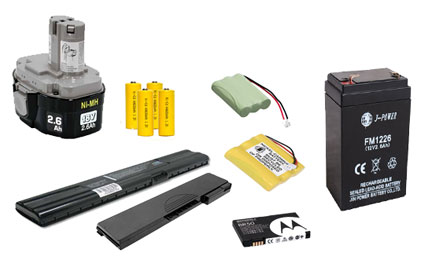 Lithium-ion batteries are shaping today’s world, even though they are still only at the start of their fame. We are using them practically everywhere. Usage is growing rapidly each year—each month, even. From tiny devices such as hearing aids, through to various devices of our everyday common life such as mobile phones, electric bikes or scooters, and even to the big commercial energy storage fields such as Tesla Megapack.

All batteries have one feature that nobody has been able to solve yet: their limited lifetime. How long a battery can work will depend on many things: battery design, technology, chemistry and above all, the way you are using them. The same battery can work for mere months or for many years.

But, sooner or later, the battery will die and be ready for the final stage in its life—recycling.

Is it easy to recycle such a complicated composition of many materials? Not quite, but it is also not "mission impossible". And the good news is that each successive generation is more and friendlier to the environment and finding it easier to recycle. Recycling of lithium batteries is also developing rapidly, as the amount of these batteries is growing incredibly fast. So is the pile of dead batteries, required to be recycled.

And batteries, in the same way as anything else, sometimes break down. The situation is slightly worse, because batteries (or battery packs) are often made from chains of several cells, connected in series. And, as you know, the principle of the chain is as follows: if one eye breaks, the entire chain no longer can serve its purpose. That is similar for the battery—if one cell in a battery pack dies or fails, the battery pack will no longer continue to deliver energy. No speaking of the situation when the battery management board (electronic circuit which takes care of the whole battery pack) dies. The battery pack may appear dead, but the cells inside are still perfectly ok. 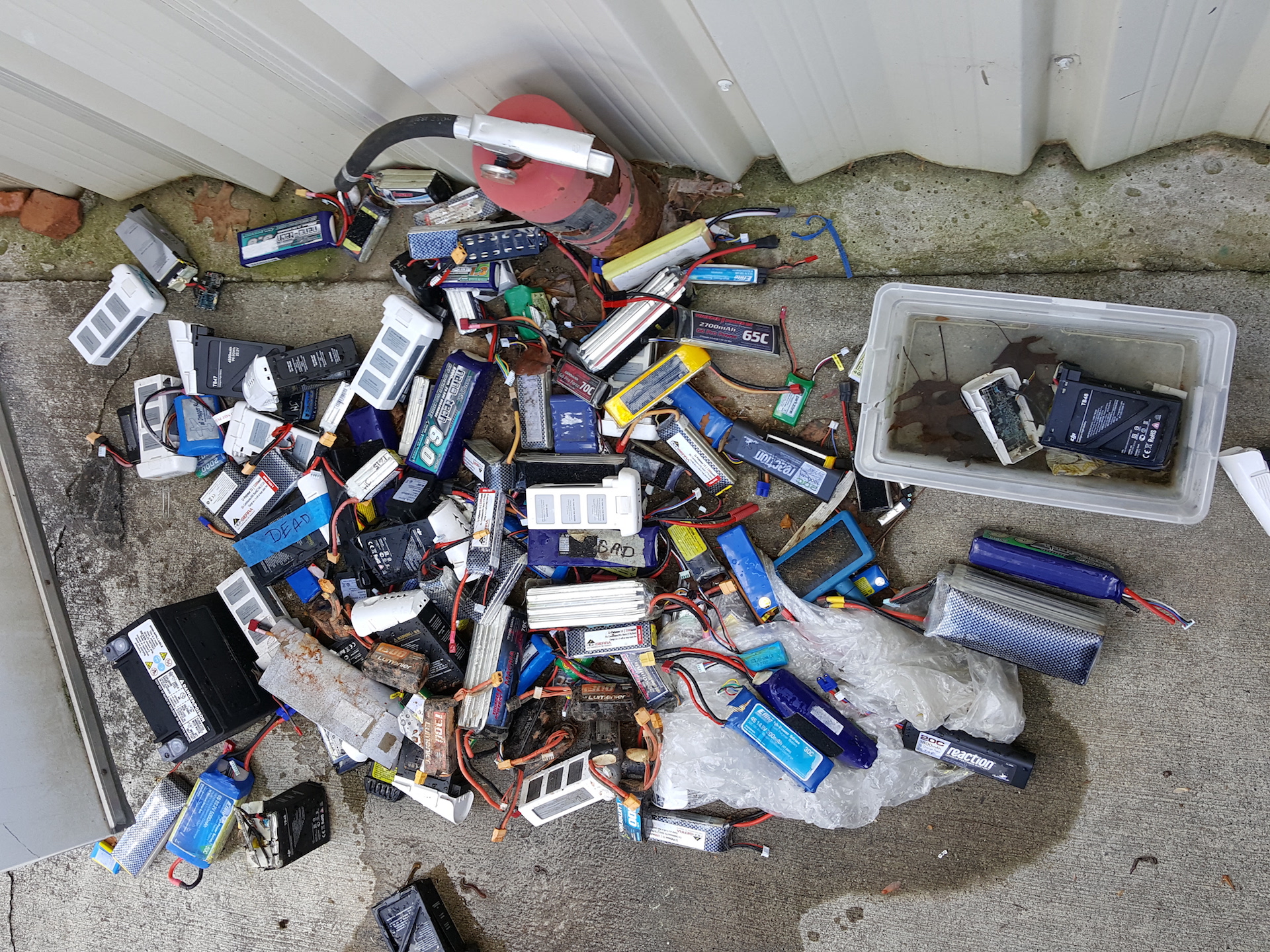 Manufacturers of these batteries very rarely offer returns for these dead or depleted batteries, nor repairs or replacements.

Another common thing is that these batteries are often irreplaceable; in other words, they are built-in within devices. So when the battery dies, the whole device can die too. And, again, once the warranty period is over, no manufacturers are offering any reasonable solution for repair or battery replacement. All that they offer is for you to buy a whole new device. And which devices are these? Namely, they include mobile phones, sports bands, wireless headphones, mp3 players, electric scooters, and electric cars. You name it.

A very small portion of these devices are designed for easy battery replacement or repair. Most of them are not. And that's where WE can help you—and the environment, too.

We collect old (lithium-based) batteries and process them. Some batteries can be fully repaired/refurbished, some cells can be used for a second life, and some cells are good only for their last journey—to the recycling facility.

We have also developed technology and processes for revitalizing and refurbishing batteries, either individual cells or the whole battery pack.

Our standards and requirements are very high and if we offer you a refurbished battery pack, you can be sure that it will be as good as new. But for a far lesser price.

We are responsible, and we are proud of our work.

We are pure on electricity.